A career ending accident brings a rodeo champion home to face his estranged father. While home he helps a group of bullied high school students get ready to compete in the state’s regional rodeo but his past actions threaten their chances while everyone deals with discrimination.  Ultimately our former champion and his team find redemption as they go head-to-head with their bullies in the final competition 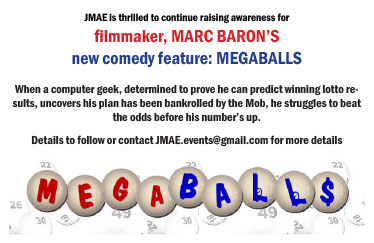 Tag Line: You never know when your number’s up!

Log Line: When a computer geek, determined to prove he can predict winning lotto results, uncovers his plan has been bankrolled by the Mob, he struggles to beat the odds before his number’s up.

Explore more information by going through the above menu options 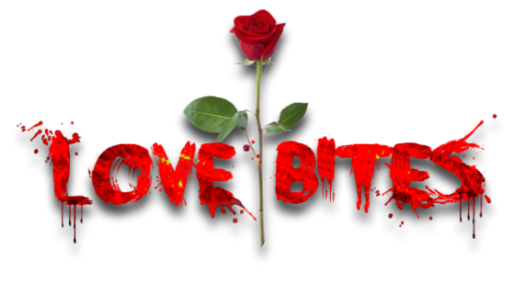 ANDREW ROTHKIN, the producing artistic director of White Rabbit Productions has entered into a partnership with producer/publicist JAY MICHAELS.

Currently the partnership is developing two stage works into short films. The first, penned by Rothkin:

Love Bites: With elements of Hitchcock and Takashi Miike’s The Audition, LOVE BITES tells the tale of a young woman who sharing the travails of her bad relationships is simply not enough.