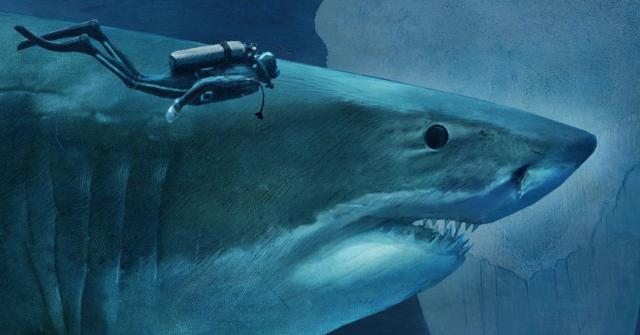 DO THE MATH: P = PERC/PROMO

POPULARITY is governed by PERCEPTION, which is fueled by PROMOTION.

We live in a fascinating time thanks to the internet. EVERYONE, whether you know it or not, is an influencer. How many have been through a conversation that went like this…

“Did you see that movie… it’s really great!”

“Then now do you know its great?”

Here’s the twist, we are ALL that “somebody.”

PROMOTION: the more you speak about something, the more real and even urgent it gets to others who see it. It prompts them to tell even more people for two reasons – to share some interesting info and second – believe it or not – to validate their opinion based on what they read. By sharing how “great” something is, the speaker is enhancing their social media connection and in some ways even their knowledge.

Now, when enough people are sharing the news that something is great it goes from being one thing to being the needed item, the trending, the hot ticket, the one to see, etc. Thus, you guessed it, it goes from intimate to POPULAR.

Michael Grunwald was an historian on Elizabethan England. According to his historical works, Richard III was a much maligned, but great ruler… with a bad case of Scoliosis.

William Shakespeare painted R3 as a hunchbacked, blood-thirsty monster. So much so that aside from definition Olivier and McKellen versions, a horror movie in the 40s was made with Basil Rathbone playing him as a ghoul with Boris Karloff as his henchman!

By rights, Grunwald, an ACTUAL historian, should be ruling out concept of the King.

But Shakespeare seemed to have a better publicist [wink]

Now let’s take it one more step. Do you NOW think Richard III was an OK guy just got a bad rap, or do you continue thinking the way The Bard told you?

Relatedly, Orson Welles was called a genius by his mother when he was still an infant. He knew… AND  we know no other reality.

Proud of your work? Tell the world… get others to do that too.

What you see is a compilation of anxiety and impatience. 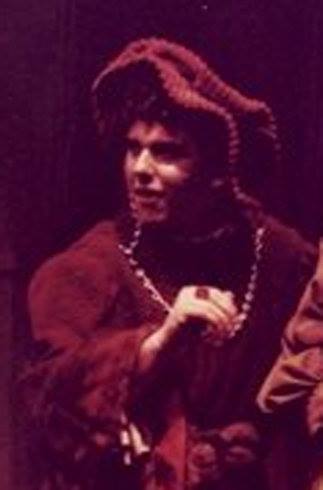 I have worked as an actor, a director, a producer, a playwright, a screenwriter, and even a few ill-fated romps as a choreographer and set designer. They all had one thing that linked them – other than my neurosis – was that I took as much time spreading the word of the show as I did rehearsing and performing it. 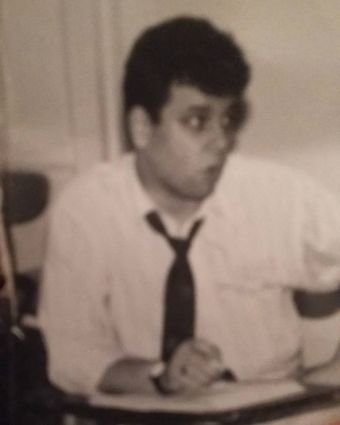 Thus, you see before you a proud carnival barker in the circus of marketing and public relations.

I found I got as much jollies out of getting the names and pictures in the papers as I did as getting them on stage. Now in the third act of my life, I decided to stop ignoring my inner impresario and make it my craft. It helped that my day-job for 30 of those 40 years was doing it for million dollar companies – philanthropies, newspapers, television producers, etc. But I couldn’t just add more stress on myself by doing only that, so I turned to grass roots entertainment – indie film, off-off Broadway, artisan works, self-producing artists, etc. – and decided to spread THEIR word. 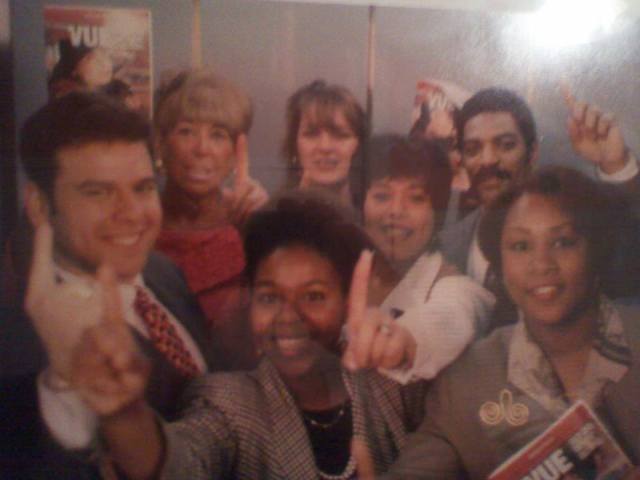 When you look at the titles of our works – independent, off-off, self-produced, etc. – some might find a negative connotation. However, if you look closer at our heartfelt tomes, they emit a brilliance that is untouched by the needs of the commercial court.

Powerful words and lyrics not dampened by the need to make a million a week in order to stay open; excellent actors and other artists bringing them to life without a need to be an inappropriate TV or film star just to keep the lights on. How many of my clients have had to add “I’m doing it for exposure” or “I hope it will be picked up” when describing and inviting audience to see their work because they were trained to think what they do is just not enough. I had a cousin ask me, at a family function, what I was doing. When I regaled her in my latest theatrical event (at a studio theater), she said, “don’t worry, one day you’ll make it”

The world is covered in the emperor’s new clothes. Demanding that what we do resemble a preordained look in order to be acceptable. We must speak out, regardless of what the outcome would be, in order to get our words, our thoughts, and our art heard and seen. Their rules are what are invisible, not our words. 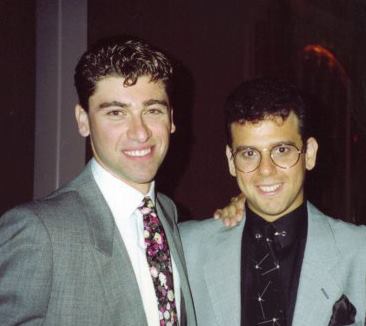 You are a SPA … thank you, Bob Ost, for the perfect phrase

SPAs – Self-Producing Artists – must realize that we do not need to follow the rules of commercial art, just our hearts and our minds. We have an idea and the balls to put it out there. We launch a work that is the living personification of a thought. We make people think, discuss, angry, guilty, happy, energized … to change their thinking or create a call to action.

We are like painters, creating a work of art that should be seen in a studio by those that appreciate it and that’s enough. If it goes further – larger venue, contract, or whatnot – that’s great, but we MUST be proud of what he have and have-done NOW.

We SPAs often get the veiled derogatory question asked of us … “would I have seen you in anything?” Normally, we answer with a stammer of hope that they saw us in some obscure film, itty-bitty part in a TV show or a play that ran a week downtown. How about we turn the tables. They are not “artists,” these people, so they have not the mental elevation to seek out new and exciting works or intelligent cinema or TV so the next time the question is asked … take a short pause and say “NO” … 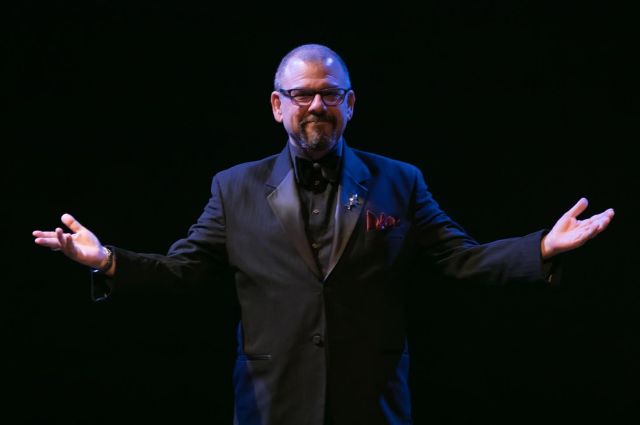